QS Ranking by Subject: Performance by University of Delhi

The performance of University of Delhi in the QS ranking by subjects has been best in India if we look at the range of subjects across disciplines. A total of 20 subject have received honors to be in the QS list of ranking from the university. Except for engineering subjects, the University of Delhi has performed reasonably well across disciplines.  In the social Sciences and Management subject, DU has secured 208th position by coming at the top among Indian institutions. In the subjects of Arts and Humanities and Life Sciences and Medicines, the University of Delhi has secured 2nd position among Indian institutions. In arts & Humanities, DU as secured 252nd position while in Life Sciences & Medicine it is between 401-450. In the category of natural sciences, DU has secured 7th position.

Within Arts and Humanities, two subjects have received top position in India namely, Modern Languages and Philosophy, both coming within the bracket of 101-150 ranking. The subjects of History and English language and Literature has secured 2nd position among Indian institutions by falling within the bracket of 151-200 ranking. In Linguistics, DU occupies 1st position among Indian Universities and within 151-200 globally.

In the subjects of Engineering and Technology, three subjects from University of Delhi have made it to QS ranking. These are Electrical and Electronic Engineering (410-500),Mechanical Engineering (401-500) and Computer Science and Information Systems (351-400).

The performance of the University of Delhi in the subjects of Social Sciences and Management  have been exceptionally good with two subjects namely, Development Studies (QS rank 50) and Economics and Econometrics (QS rank 128) securing top position among Indian Institutions and Sociology (QS rank 101-150) and Accounting and Finance (QS ranking 201-250) securing 2nd position among Indian institutions. In Business and management category (QS rank 251-300), DU has secured 10th position in India.

Coming of 20 subjects in the ranking of QS World is a matter of pride for the faculty and students of this top university of India. With the coming of the Institute of Eminence and improvement in research profile, the QS world ranking is expected to improve further by including more subjects within its ambit and by enhancing the position/ranking in Individual subjects. 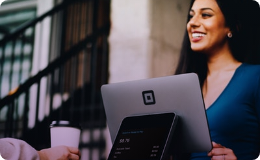 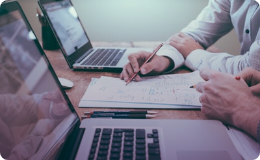 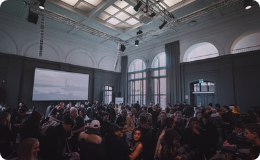